The players, teams and events to look out for in wheelchair basketball

Since Tokyo 2020, wheelchair basketball is enjoying growing popularity. With the European Championships, World Championships and Paris 2024 all on the horizon, we take a look at the upcoming competitions, teams and the players to watch out for in the year ahead. 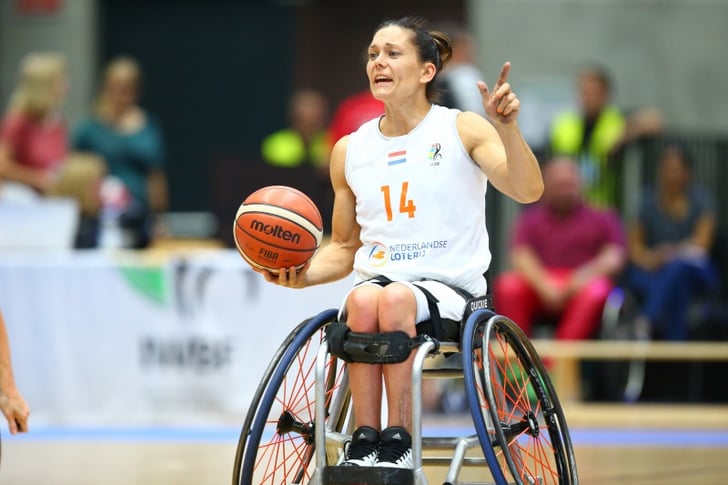 Having made his debut in at Beijing 2008, Steve Serio of the New York Rolling Knicks, has made a lasting contribution to USA success. Part of the men's squad that took Bronze in 2012, he helped the US win gold in 2016, their first since Seoul 1988. In a nail biting final against Japan in Tokyo, USA rebounded from a 56-51 deficit in the final 5 minute to win the game 64-60. 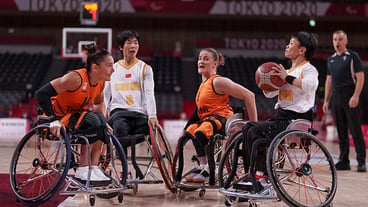 The Netherlands are dominating

The Dutch team won Bronze in 2016 and were determined to seize Gold in this year's final. Winning by double digits, they took their first world title since the Worlds in 2018 with a squad that includes MVP Mariska Beijer, Bo Kramer, Jitske Visser and Carina de Rooij

Madrid will host the European men's and women's wheelchair basketball that will be played from December 4 to 12, 2021.

The Women’s European Championship will be attended by six national teams from Spain, France, Turkey, the Netherlands, Great Britain and Germany. All six teams will play in a round-robin in the preliminary stages to determine the semi-finals line-ups.

In the last continental championship held in Rotterdam (Netherlands), in 2019, Spain finished fourth claiming the ticket for the Paralympic Games in Tokyo after 28 years of absence from a Paralympic Games. 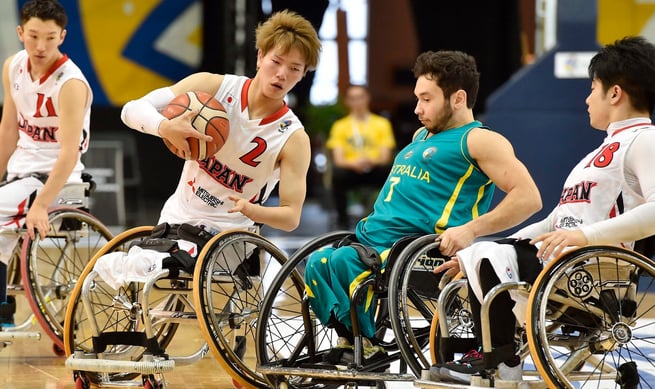 The IWBF Men’s U23 World Championship is normally held every four years with 12 countries participating. The upcoming championship will be the 7th edition of the event and the first time it will be held in Asia. The previous championship took place in 2017 (Toronto, Canada), where Great Britain won gold and Japan finished fourth.

To be eligible to compete, male players must be born on or after 1st January 1999. This is keeping the same age category as if the event was held in 2021 to ensure no players who would have been eligible in the previous year miss out because of the postponement.

The draw and schedule will be completed once all the qualified countries have been confirmed in early 2022.

For further information on how to volunteer or get involved please contact the Japanese Wheelchair Basketball Federation.

The IWBF Wheelchair Basketball World Championship is the biggest international wheelchair basketball competition contested by the best men’s and women’s national teams in the world. The tournament is held every four year The next World Championships will take place in 2022 in Dubai, United Arab Emirates. Where 16 men’s teams and 12 women’s teams will compete.

Zonal qualification tournaments take place in each of the four IWBF Zones (America, Africa, Europe and Asia Oceania) to decide the countries that qualify to compete.

And of course, the Paralympic Games 2024. Countries will already have started planning their preparations for this global event.

The Paris 2024 Olympic and Paralympic Games will be the biggest event ever organized in France and will be a popular, multicultural festival, a celebration to share with the rest of the world.