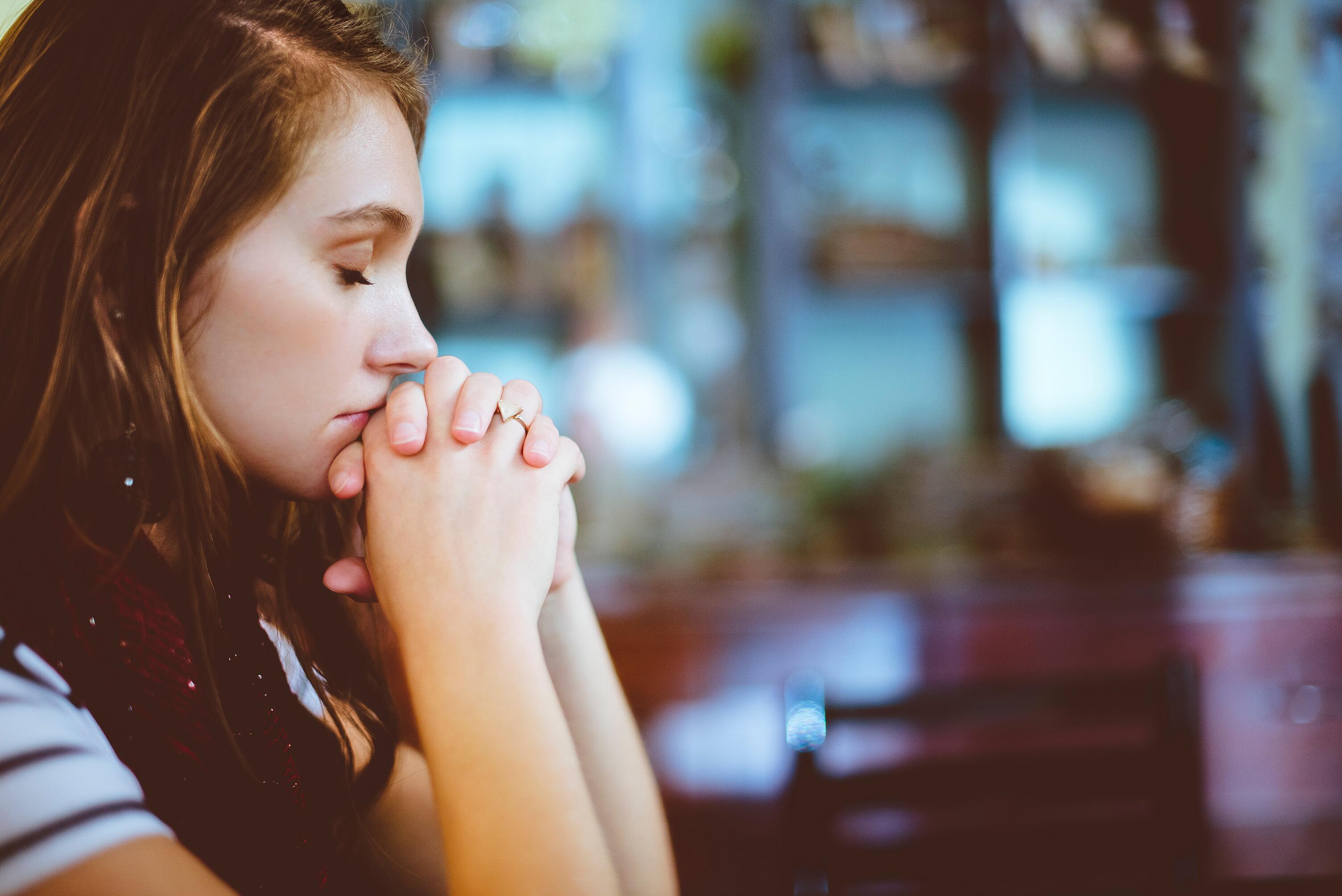 Just over seven years ago, after an optic nerve inflammation in her left eye, Li learned that she had Multiple Sclerosis (MS). Before that, she'd had various symptoms that she'd sought medical attention for, but no one had understood that it was MS relapses she was experiencing. A few years later, Li began having cramp-like attacks in her stomach and she was forced to go to the toilet immediately to prevent having an accident. Li describes the feeling of these attacks as having just taken an enema and no longer having control over her bowel. She usually didn't have time to pull her trousers up again before the next cramp-attack came and she quickly had to sit down back down on the toilet again.

Doing everyday things like shopping at the local grocery store caused anxiety and stress, as she usually only had time to walk in the store for a few minutes before she had to run to the customer toilet. Going to the cinema or theatre was almost unthinkable because she didn't know if she would have to quickly find the toilet during a performance.

I've hardly ever gone out for lunch with my colleagues because I don't know if I'll make it back to the bathroom in time. On the rare occasion that I do come along , after we finish eating I say that I need to do some errands and run off to the customer toilet.

It's like the food goes right through the stomach and into the gut.

When your doctor doesn't listen

Despite raising this issue with her MS doctor on several occasions, Li found that she didn't listen which was incredibly disheartening. It was only when Li attended the emergency room last fall with a relapse that someone actually asked her if she had been experiencing any problems with her bowel. The doctor in the emergency room gave Li laxatives. When she visited her MS doctor again a few months later, Li described the hell she was experiencing with her bowel. Again, she didn't listen; and Li was left in tears. The doctor instead suggested antidepressants, but that would not solve Li's problems.

Li browsed the Swedish Neurology Association's (Neuroförbundet) newspaper and saw an advertisement for a lecture called 'The Elephant in the Room', about bladder and bowel problems. Li attended with the hope that she would get some tips on how manage her bowel issues.

One of the speakers was Maria, a product specialist at Wellspect, with many years of experience in healthcare. She presented possible solutions for those who suffered from problems from the bladder and/or bowel. Li approached Maria for advice:

That's when it broke for me. I told Maria of the sheer hell my bowel problems were causing, and how I found it difficult to undertake even the most mundane of tasks. Maria quickly understood that I needed advice and support, and advised me to contact the health centre again to get a referral for a colonoscopy to rule out any other conditions that may be causing these bowel symptoms.

Li finally secured an appointment with a gynecologist, urologist and a urotherapist, and together they concluded that Li would try transanal irrigation (TAI).

The first month I could empty my bowel every day, finding my way by increasing the amount of water.

It was a bit difficult at first, and I'd be lying if I said I didn't think 'Should it be this bumpy?!' the first couple of times I tried it. But now it goes smoothly, my bowel has adapted to the routine and it takes about 30 minutes from the moment I start until my bowel is empty.

Now Li can travel, visit the playground with her grandchildren for several hours, attends the theatre, enjoys long walks, and can do her shopping. Lunches with her colleagues has resumed with no anxiety.

I've got my life back and can be part of all the things that I'd had to give-up again!