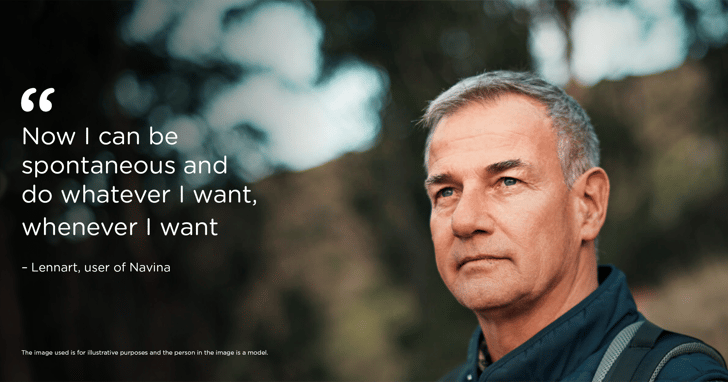 I’ve always enjoyed dining with friends, but my bowel problems made me anxious for days before an evening out and prevented me from enjoying the actual event. Bowel issues are not visible on the outside – it’s much easier to understand someone’s condition if they are wearing a bandage or a plaster, besides – it’s not very easy to talk about bowel leakage. Even if it wasn’t my fault, nor my choice, I would still feel ashamed about it.

I received medication to inhibit bowel leakage directly after the first operation, and I started with daily bulking medication immediately after the stoma replacement, so it was both gas and a brake at the same time. I stopped using the bulking medication when I no longer could control my bowel, but I have continued with half the dosage of the stopping medication. These tablets work best at night, to make my bowel calm down and allow for a good night’s sleep. I was then referred to a dietician.

Even if it wasn’t my fault, nor my choice, I would still feel ashamed about it

The first time I heard about Transanal Irrigation (TAI) and Navina Systems was at this Cancer Rehabilitation Center. My first thought: I’m not ready for it. I was probably a little scared too even if I was used to invasive and uncomfortable examinations. 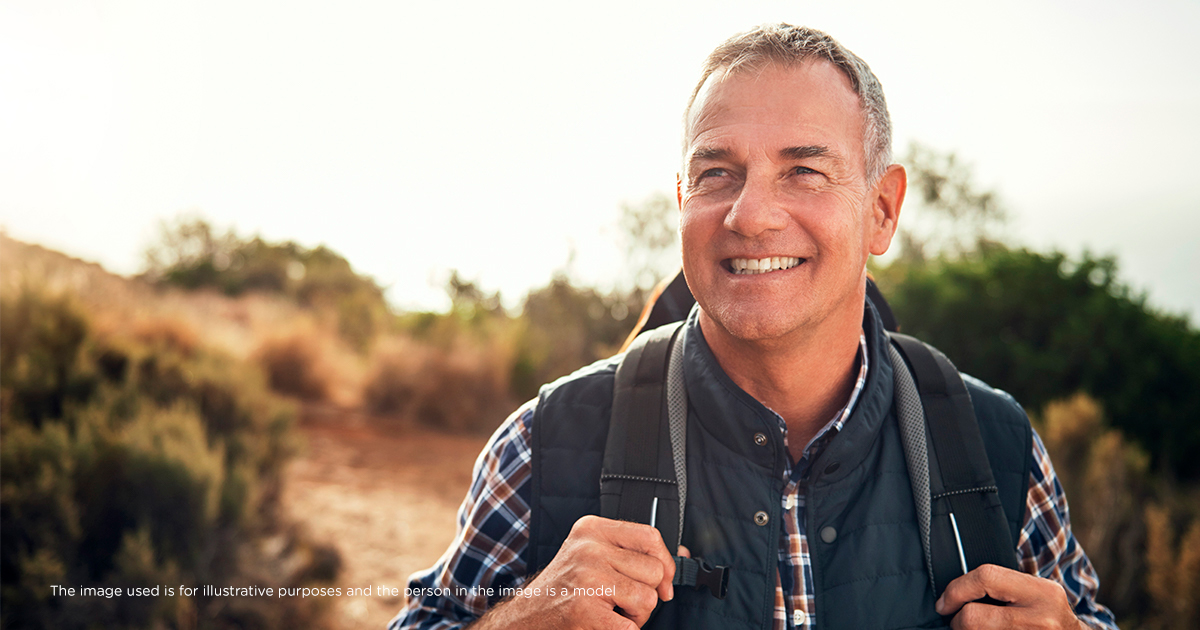 After a period with up to ten visits to the toilet, day and night, I changed my mind. I was constantly tired, and the lack of sleep made it difficult for me to do my job. I ate as little as possible during the day to manage traveling to and from work without accidents. My contact person at the Cancer Rehabilitation Center showed me more about how the Navina Systems worked and I got to try a new variant with electronic pump. I had the time to think and reflect for a while about Transanal Irrigation; to feel ready and motivated to try it.

I had the time to think and reflect for a while about Transanal Irrigation; to feel ready and motivated to

It took me a while to adapt and get used to the settings, but now I use Navina Smart on a daily basis. It’s a totally new life to me. After I empty my bowel, I have the feeling that I can do just about anything. The bowel is such a crucial function, and when stomach and bowel work the way they should, life is so much easier and can be enjoyed again.

Now I can be spontaneous and do whatever I want, whenever I want.

While our stories are true, user names and images may have been changed to protect their privacy. Thank you for understanding.