After a devastating jump into a swimming pool on his vacation trip in Greece, Michael Kerr injured his spine and came to understand that his paralysis came with consequences other than he could have imagined. 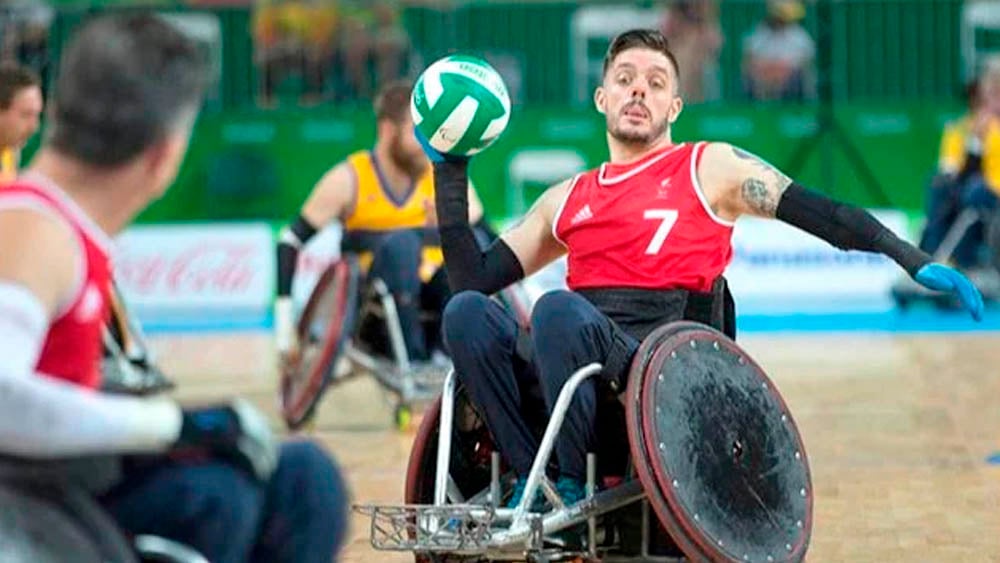 He was introduced to urinary catheters to empty his bladder, but he was also able to pass urine on his own. Over the years his bladder started to slow down and he was unable to pass as well as he could in the beginning. He started using Intermittent Catheterization (IC) more regularly which actually became a positive experience.

“My bladder management has greatly improved. I feel much better – I have no sweating, no infections. And also, on a more personal note, it improves my sexual function. It was something I found out when I had problems with my bladder, that it had a knock-on effect.”

When your hands hinder you

Michael has a relatively high injury affecting his hand function, so the biggest challenge for him was holding the catheter.

“Using IC with impaired hand function can be tricky but it’s about practice and finding your own way of using it. I need intermittent catheters to go to the bathroom, but everyone needs to go there, and this is just my way of doing it. It’s a daily routine now.”

There are many catheters on the marketplace, and it is important to find one that is smooth and gentle to the urethra, but also easy to use.