Anne's story: How I found the solution to my MS related bowel problems

For Anne, visual impairment was the first sign of Multiple Sclerosis (MS). Another serious effect of her diagnosis were the severe bowel problems she experienced. In this post, Anne shares how she recovered a functioning bowel routine. 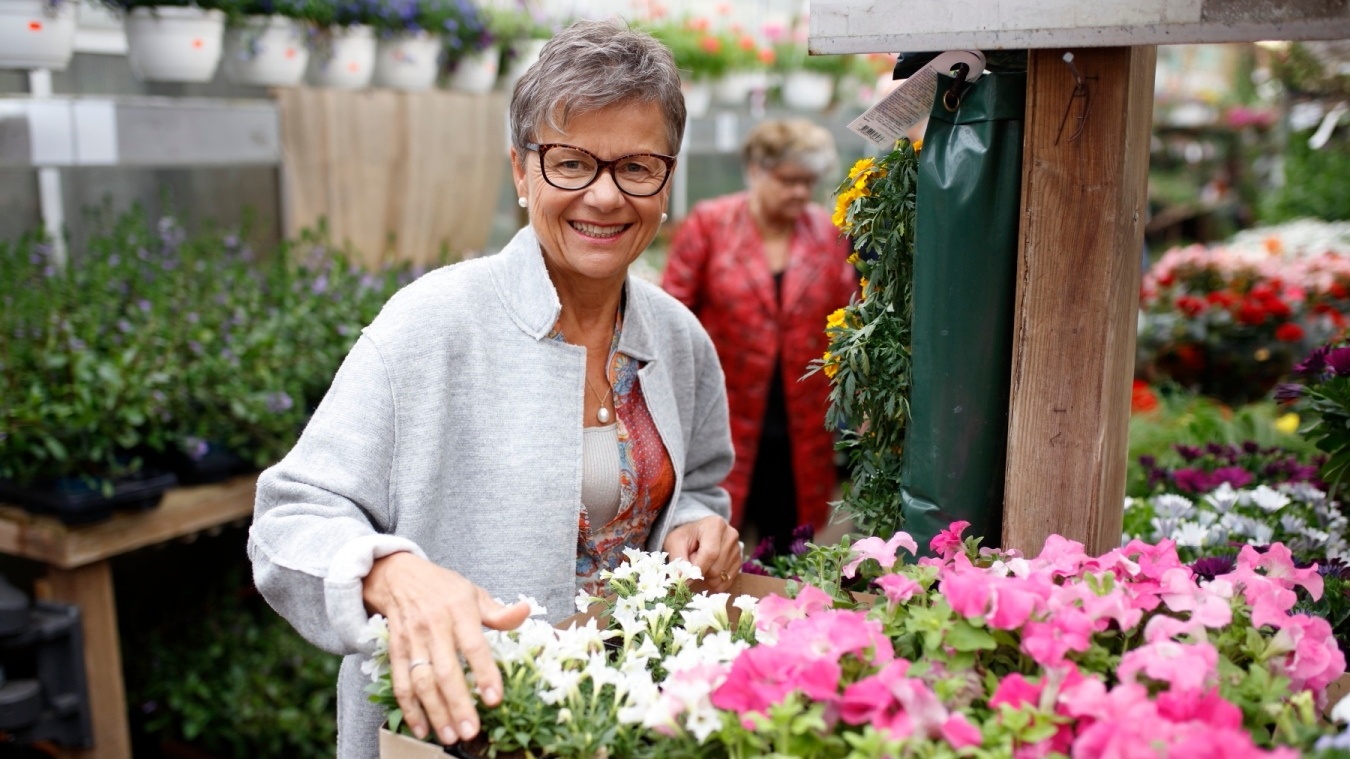 Anne Hafskjold Øvrehus from Norway had already experienced her first symptoms in her 20s but she didn't receive the correct diagnosis initially – nobody understood that her eye problems were the first signs of MS. At that time she also started to have bowel problems, having trouble voiding when visiting the toilet.

But as time went by, chronic fatigue was the symptom that made her search medical help again.

– I was totally exhausted and began to experience cognitive impairment. The situation became worse and worse and about 10 years ago I needed to go on sick leave. Both I and the doctors first thought it was a symptom of burn-out, but about a year later I was diagnosed with MS.

Searching for a bowel therapy

Anne’s bowel problems have thrown a shadow over her active life, hiking and travelling, and she has constantly searched for a bowel management method that could make a real difference.

I have tried an infinite number of diets, treatments and health food products. Some of them helped for a while, but the effect didn’t last and soon I had to try something else - an endless cycle without a cure.

Bowel problems don’t only affect your toilet habits, they affect your total well-being. Being constipated for long periods literally makes you feel sick.

– I have felt, and looked pregnant many more times than the two terms when I actually was. It’s hard to dress nicely when the belly looks like a barrel. I love food, but sometimes I wished that I could stop eating, to make my life easier.

When unable to void effectively, toxicity builds up in the system:

– My bowel problems used to drain me totally, I felt poisoned almost. I didn’t have the energy to be social and go out to meet other people. I was worn out, insecure and resigned to a marginalized existence. I asked myself how this was going to end.

Anne has seen many different doctors and specialists, yet the right bowel management regime eluded  her, until she got in contact with Akershus University Hospital, where she learned about Transanal irrigation (TAI).

TAI has given me a totally new life; predictable, safe and under my control. I'm so happy that I finally found this therapy. It's so simple to use and easy to transport. I have used it during my travels around the world, in the most odd places. I don’t feel that my bowel stops me from doing what I want anymore! 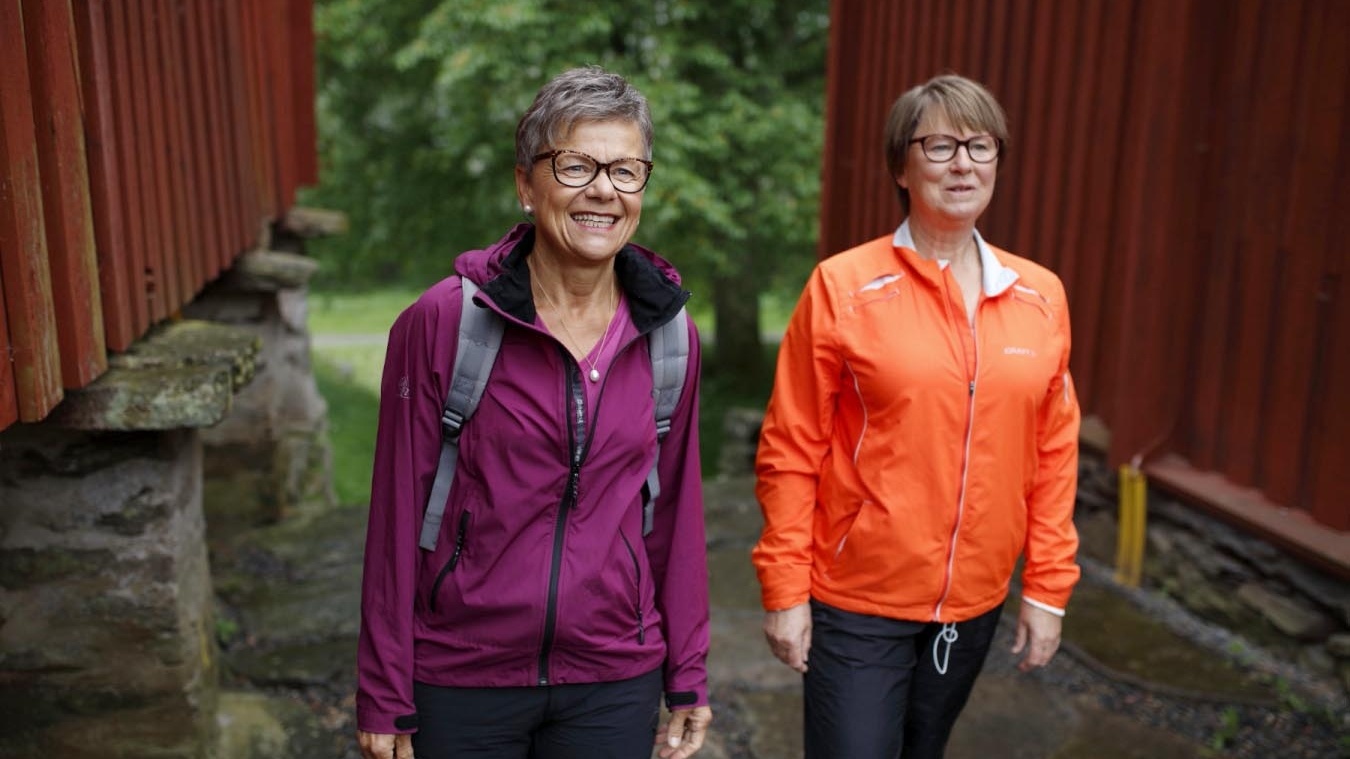 It is not always easy to talk about bowel problems. Many are too embarrassed to ask about it at their doctor’s appointment, and even if they do, it is not obvious that the doctors know about transanal irrigation.

I wish that everyone with the same challenges that I had, got that chance to try transanal irrigation. I hope that the awareness about it reaches both patients and healthcare professionals, so that others who are struggling – like I did for almost 40 years – can get help sooner!

To learn more about how MS affects your bladder and bowel, please click the button to download a free, printable guide.