Pelvic organ prolapse is a very common female health condition. Exactly how common varies widely across studies, depending on the population studied, but symptoms are seen in 30-76% of women in routine gynecology care. 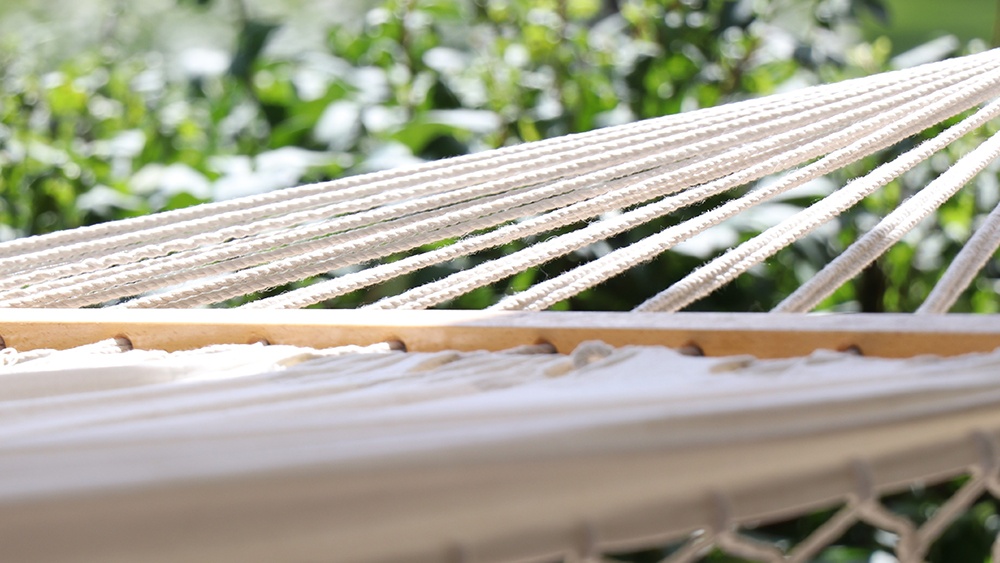 The "pelvic floor" is a group of muscles that form a “hammock” across your pelvic opening. Normally, the surrounding muscles and tissue keep the pelvic organs in place. These organs include your bladder, uterus, vagina, small bowel and rectum. 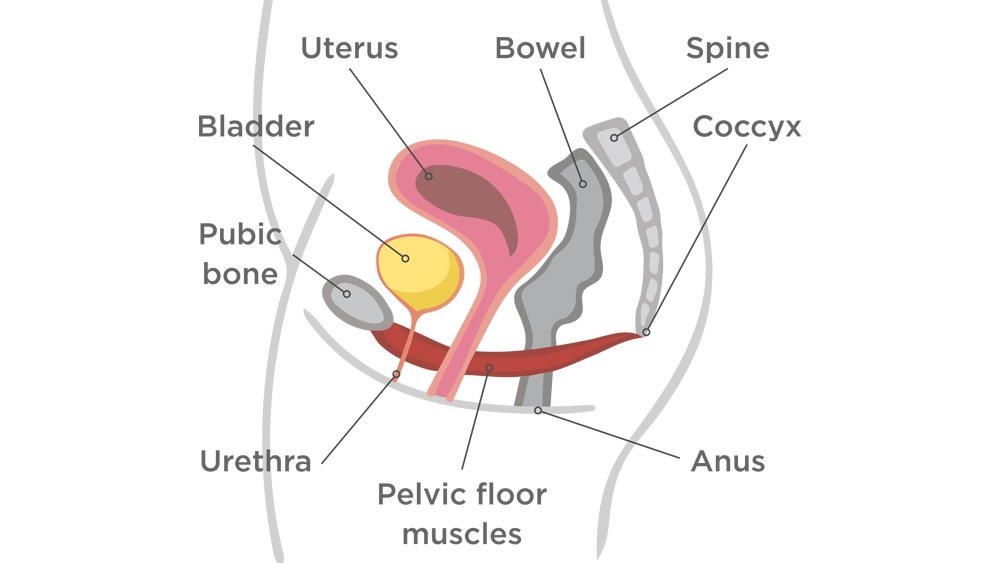 Pelvic organ prolapse occurs when the pelvic floor muscles and other supporting tissues becomes weak, and one or more organs shift out of their normal positions and into the vaginal canal, putting pressure on the urethra and inhibiting the flow of urine.

Symptoms of a Prolapsed Bladder

Vaginal childbirth and menopause are the two leading causes of pelvic organ prolapse. POP may cause  urinary difficulties, urgency, and stress incontinence. Incontinence is often reported after surgery for this condition. A cystocele, or prolapsed bladder, can cause the following urinary issues:

Treatment for Incontinence and avoidance on UTIs

Urinary incontinence and Urinary Tract Infections, can be managed and prevented with Intermittent Catherization (IC), a therapy that is easy to use and mimics the normal way of urinating. It is portable and discreet.

Pelvic organ prolapse causes a range of symptoms which can be grouped as LUTS – Lower Urinary Tract Symptoms. Learn more about LUTS in our free eBook: "Women and LUTS".